Shenhua cancelled the registration of foreign aid Shalawi because of the need to make a supplementary report for Bolaños. 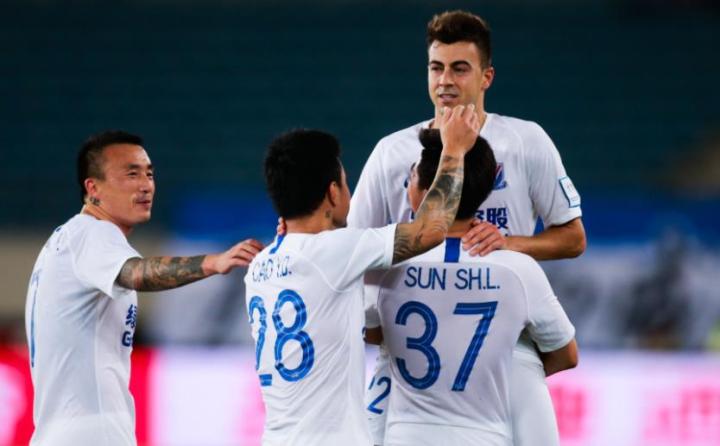 This is because the Shalawians are in Europe and will not return soon. Moreover, the Italian media previously stated that he might be rented out for three months.

Shalawi played 6 times this season and started 5 times. In early September, because he was going to the national team for training, his application to return to China in advance was approved. Recently, he is in personal training.

After knowing that Ighalo's registration procedures were invalid, Shenhua immediately began to act.