According to a report in Gazzetta dello Sport, Maldini is considering renewing his contract with Ibrahimovic, but no actual action has been taken yet. 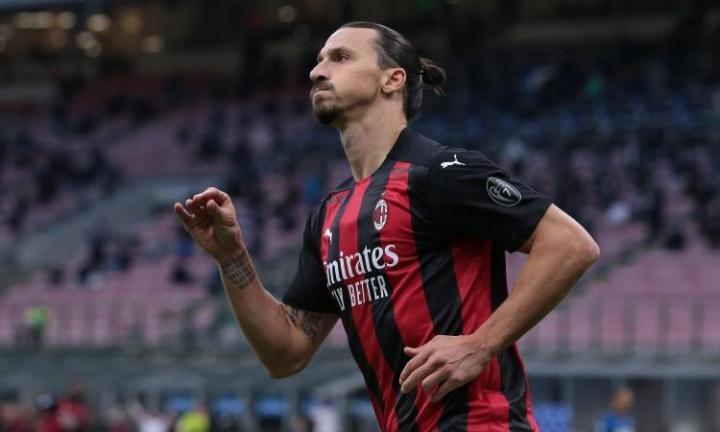 Ibrahimovic's performance this season and his role in Milan are obvious to all. Maldini is also ready to renew his contract with Ibrahimovic. He has clearly expressed his thoughts before the Mirand game.

However, Milan has not yet contacted Ibrahimovic on the issue of contract renewal, and negotiations between the two sides have not yet started.

This season, Ibrahimovic played 3 times on behalf of Milan and contributed 5 goals.